When you hear the words press release, what’s the first thing that comes to mind? Brief article? New sponsorship? Company advertising? While these are all fair ideas, they hardly scratch the surface.

In this new episode of the Social PR Podcast, host Lisa Buyer sits down with expert press release distributor and strategist, Mickie Kennedy, where he reveals how just one article can generate massive traffic and booming sales for your business.

Mickie founded eReleases 22 years ago with the mission to provide accessible media exposure to start-up companies. What began as a small-scale service developed into a widespread resource and partnership with US National PR Newswire, the oldest authentic press release outlet.

eReleases is a win-win system, not only helping businesses flourish but journalists as well.

For the past decade, people have wondered whether print, SEO and press releases are dead or alive. Mickie puts this long-lasted debate to rest.

He says that the way press releases were syndicated two decades ago is outdated and tedious, and the goal has changed entirely. While the motive to replicate is very much dead, the new purpose of a press release is alive and well.

“(SEO and press releases) continue to have a life as long as it works.” -- Mickie Kennedy

The Purpose of a Press Release

Mickie says that a blend of subscribing journalists, substantial google searches and a personal touch sets eReleases apart from its competitors. His team of writers, editors and strategizers distribute their clients' press releases to journalists who turn those releases into news articles.

Now, before we get ahead of ourselves, let's break down the levels of a press release:

Mickie uses his creative writing background to come up with some of the most engaging and powerful PR hacks.

For one of his clients in the auto repair industry, he built a survey for them to distribute to local and independent auto trade associations. But this survey was far from mundane. He included the question, What is the strangest item someone left in a car while being repaired in your shop? The answers are unbelievable and so was the company’s engagement yield. Have a listen and find out for yourself!

Examples of surveys using surveys quite effectively in press releases: 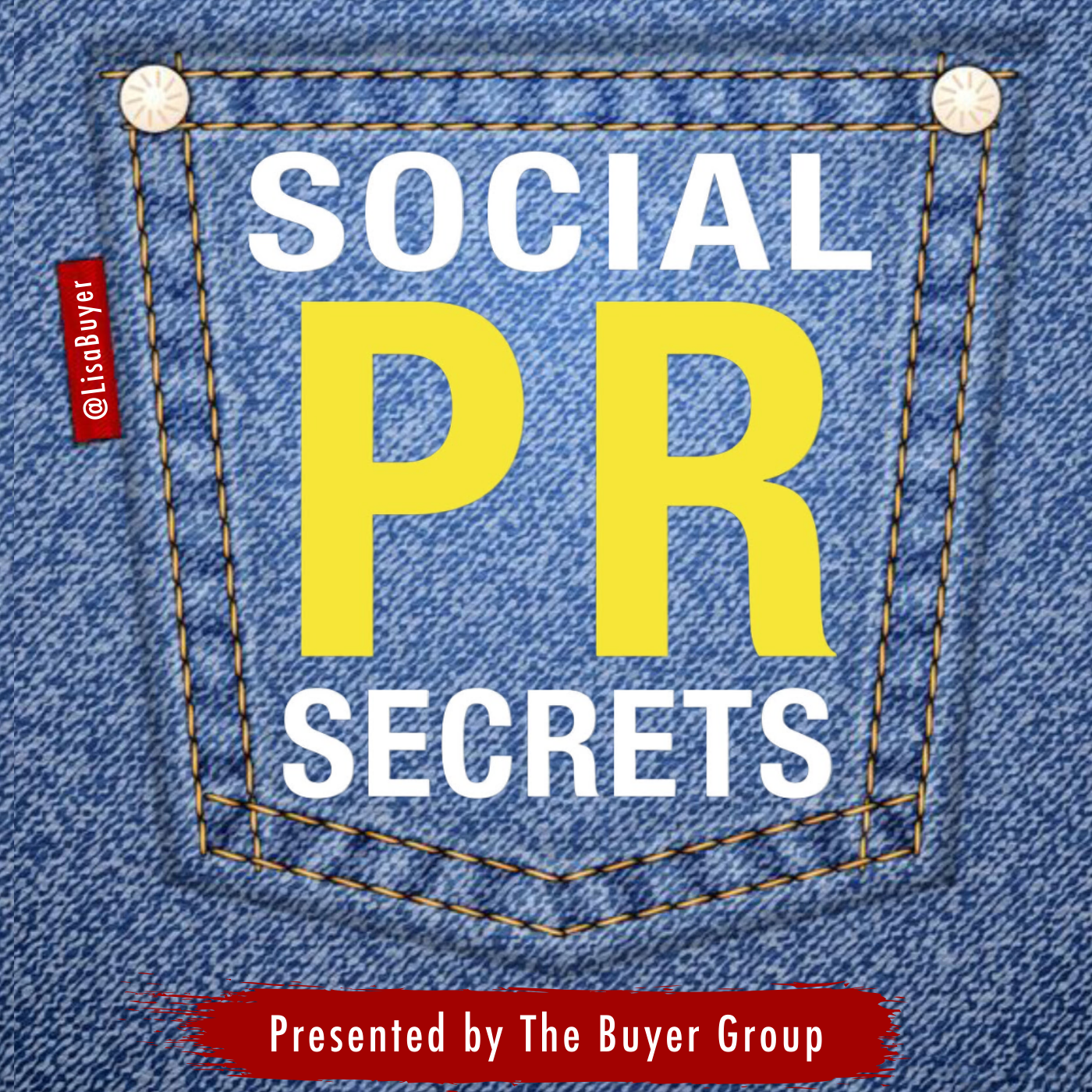 Why is “content king”? Ian Cleary, creator of the award-winning blog Razor Social, says “Everybody’s online searching… as a business how could you not be involved?”   In this episode from the vault, Ian Cleary sits down with Lisa Buyer to discuss content optimization and secrets for successful blogging on the Social PR Secrets Podcast. In addition to his work with Razor Social, the Ireland-based blogger is a recognized conference speaker and has been named in a variety of lists devoted to experts in global content marketing.   This episode tracks Cleary’s tips for finding the right platform for your message, using digital tools to stay competitive in a saturated market, advice on connecting with journalists and others in the field, as well as using social media to bring visibility to branding. Want to know why Cleary suggests a minimum of 1000 words per blog post? Here’s a hint: It's all in the details. “Everybody’s online searching… as a business, for example, how could you not be involved?”.” -Ian Cleary   Some topics discussed in this episode include: Blogging Using the right platform for your message Testing shareability across systems The blog as the nucleus of social media content Blogging tools Group posts Tips on making blog sharing user friendly Social media management tools Twitter chat Denis Yu   Contact Ian Cleary: Razor Social Cleary’s Facebook Cleary’s ... 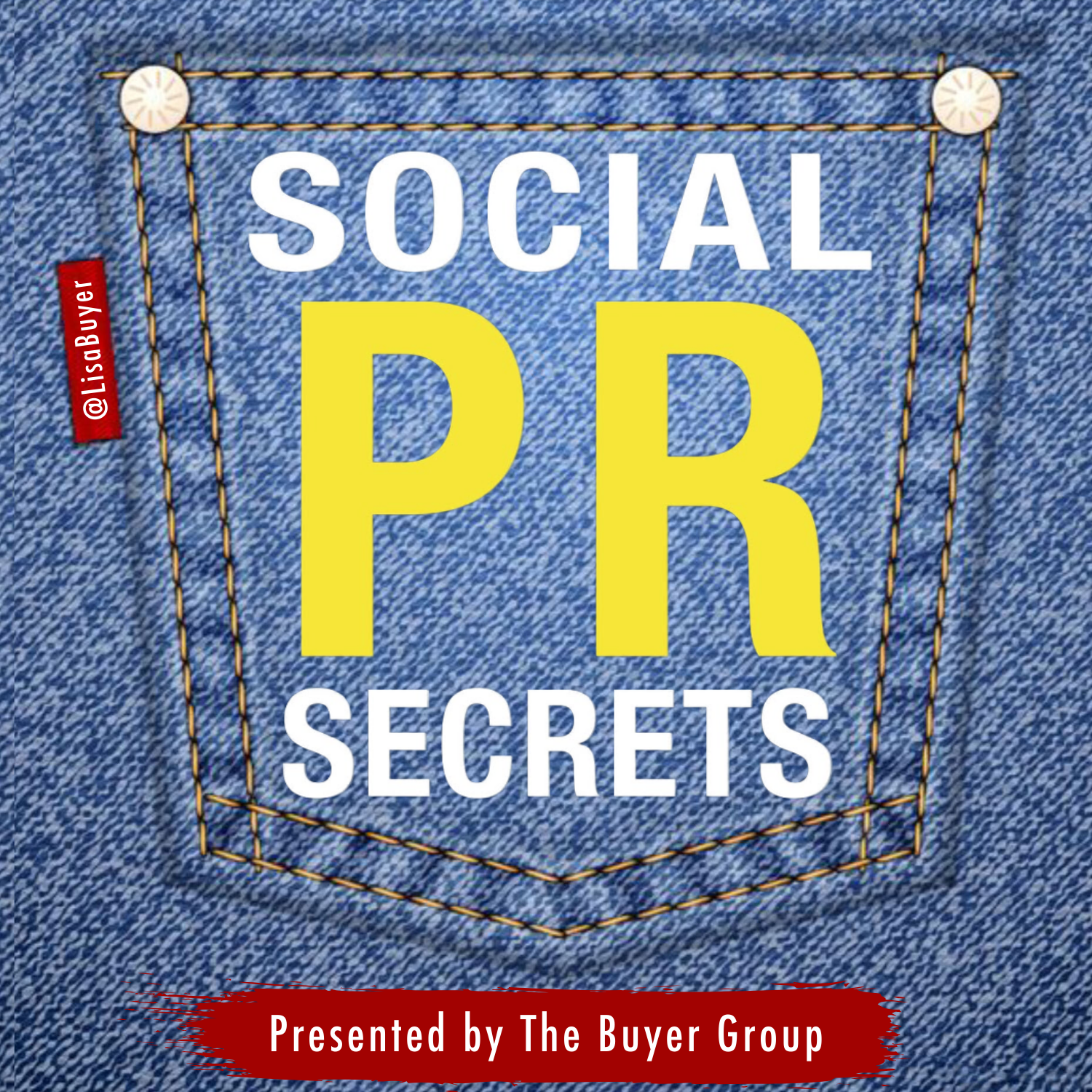 Do you know what drives people to share content? Joe Puglisi says it comes down to identity, emotion, and information.  Find out more from the former director of creative strategy at Buzzfeed, from an interview dug up from 2015. Joe Puglisi gives in-depth examples of why people are inspired to share certain content, and how to produce it. Some people go viral by chance, but take control of these strategies.  Buzzfeed makes creating viral content seem easy, however, we all know that isn’t necessarily true. Joe gives spot-on advice and shares the tools Buzzfeed uses to create viral posts. Tune in to learn tips and tricks that are still relevant 5 years after this interview took place. Which brands were doing it right in 2015? Are they still thriving now? See if you have what it takes to go viral after listening to this episode. “Content gives people the ability to curate the world's view on them” -Joe Puglisi Some topics discussed in this episode include: How to foster authenticity and interest in posts The revolution of social media Writing an honest and powerful headline The elements that makeup viral content The questions to ask yourself when creating content How to get massive reach Strategies to reach your audience on different platforms Contact Joe: joepuglisi.com Joe’s Instagram Joe’s Twitter Joe’s LinkedIn References and links mentioned: Hootsuite Pinterest ...

Do you own your name? In this segment, Mel Carson shares his input on owning your name online and how to do this. Lisa Buyer sat down with the founder and CEO of Delightful Communications, and author, Mel Carson, to talk about all things personal branding. We live in a society where it isn’t just about branding your business anymore, but yourself as well. How exactly do you accomplish this? Mel Carson gives his tips and tricks on how to brand yourself on social networks, and what steps you can take to be successful.  Lisa and Mel discuss his book, Introduction to Personal Branding, and talk about the importance of engaging with people, being authentic, and what steps to take when you are first starting to build your brand. Tune in for more of Mel’s secrets to success with personal branding! Become discoverable, shareable, and mentionable by following Mel Carson’s expert advice.  “What you’re trying to do on Linkedin is push the envelope and use all of the features they're putting out there and make YOU stand out” - Mel Carson Some topics discussed in this episode include: Latest trends with personal branding Establishing your brand on LinkedIn Making yourself stand out on LinkedIn Facebook and personal branding Owning your own name How to start out with personal branding Mistakes with personal branding Contact Mel  Mel’s Website Mel’s LinkedIn ...